FEATURE: A Trip to Meadowhall 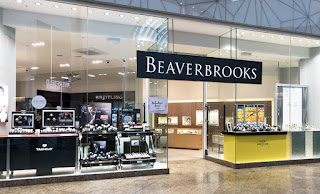 As far as TAG goes, there's three places to look in Meadowhall, obviously there's the TAG Heuer boutique, then there's Beaverbrooks and Goldsmiths. Goldsmiths don't actually stock TAG any more in Meadowhall, I guess because they are only about three doors away from the boutique... but they still have pre-owned TAGs if you look hard enough.

But my first port of call was Beaverbrooks and I was rather uninspired by the window display to be honest, nothing really stood out except perhaps the new Carrera Calibre 16 with the awful biege lume and the HUGE white subdials - I'm not a fan of these ones it must be said. Since I was with my wife I ended up browsing the women's models and actually there was a couple of very nice Aquaracers, one with a blue Mother of Pearl dial, which caught the light perfectly and also a black MOP dial which wasn't quite as attractive although it did have a kind of red highlight running through it when it reflected just the right way. 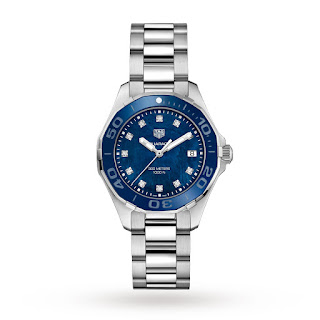 It's really difficult to find pictures which show off the dials on these, but this one is well worth a look.

Moving on to Goldsmiths and the pre-owned section, there was a fairly limited choice, the most interesting by far was the blue and white Monaco 24 they had, albeit the price was around the £6000 mark, which while that is probably fair given the original list price, I cannot fathom why anyone would pay that when they could buy the same watch NOS with a two year warranty from one of the TAG outlets around the country - but then they are the same kind of prices on Watchfinder as well, and they seem to turn them over. So I guess the conclusion we can draw from that is that not everyone is aware of the outlets? 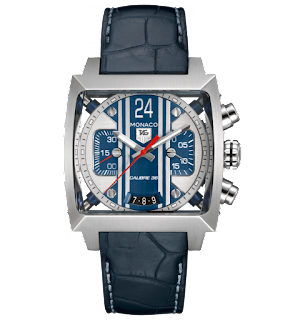 I find it rather depressing that if you Google 'Monaco 24 blue and white' that the majority of hits you get are terrible fakes.. I really don't understand why people persist in buying these awful things. I suppose the one positive you can take from it is that most of them are so bad that no-one who's got any real idea is going to be fooled for more than a second...

I haven't tried a Monaco 24 on for a while, I think the last one I tried was the black and silver version and that was stunning, definitely my pick of the bunch, but it's a lot of cash to invest in one watch and I can't see me getting one any time soon - although definitely long term I do want one. The Monaco is a glaring omission from my collection, but the 'classic' ones don't really do it for me, and realistically they aren't that much cheaper than the 24s anyway! 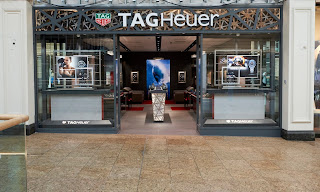 Finally I made my way the few short steps to the TAG Heuer boutique itself, and again, it wasn't terribly inspiring somehow. Indeed, the one watch which put a smile on my face in there was the Aquaracer Calibre 5 Camouflage Special Edition. I still can't stand the NATO strap, but the dial is fantastic. I think that could definitely be something I would put my money into, although I'd need to sort out exactly what rubber straps would fit it as I couldn't live with the supplied strap for more than about five minutes. 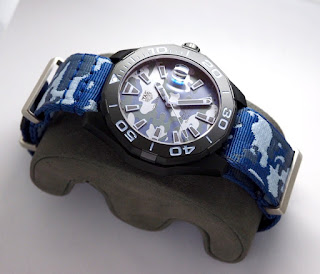 Judging by the number of these that still seem to be knocking about, I can imagine this being just the sort of watch that would turn up in the outlets, though I think it's a shame that it hasn't sold better. Given this, it's perhaps not surprising that TAG seem to be slowly moving into a more conservative realm, and that's disappointing - but understandable from a financial point of view. Anyway, I would definitely like one of these sooner or later, but that strap has got to go. Ideally I'd like a 'fitted' TAG strap, but if not then maybe one of those Isofrane things would look good on it?

The only other things in there that caught my eye were the Red Bull Carrera Heuer 01 with the blue leather strap and the Arabic numerals, and a couple of Lady Links, in particular the matt black ceramic version with the diamond bezel and the gloss version without the diamonds. My wife said she'd rather have the shiny one, but with the diamonds and I have to say I agree. 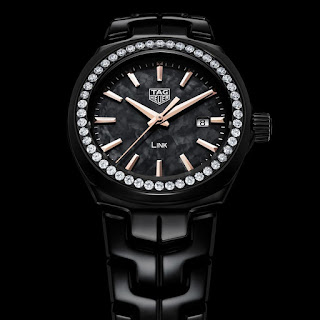 It doesn't look nearly as 'Matte' in the pictures as it does in the flesh and it looks a bit odd to be truthful. I'm not sure the diamonds work with the finish very well, which is a shame as it's a beautiful design. I haven't seen the gloss finish version with the diamonds and it's entirely possible that it isn't made (this is the Bella Hadid limited edition retailing at £4650), if that's the case then that's a bit of a shame because I'm sure that would look pretty amazing.

All in all then, a bit of a disappointment really. But if nothing else this little adventure has at least reignited my interest in that WAY208D Camo Calibre 5!
Posted by Robert Carrier at 13:36 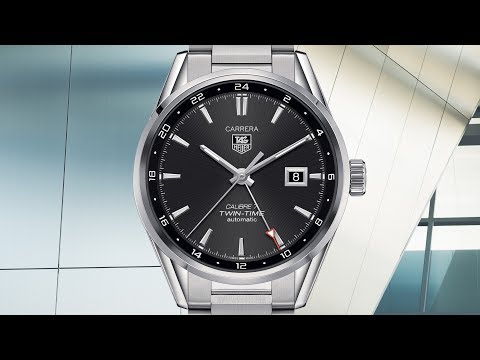